One couple realized that one of these strays had taken up shelter in their home when they heard strange noises coming from behind their home’s walls. They called the Seminole County Sheriff’s Office for assistance. Deputy Sheriff Nick Stewart arrived at the home and cut a hole in one of the walls. He reached in and, one by one, pulled out two tiny kittens! 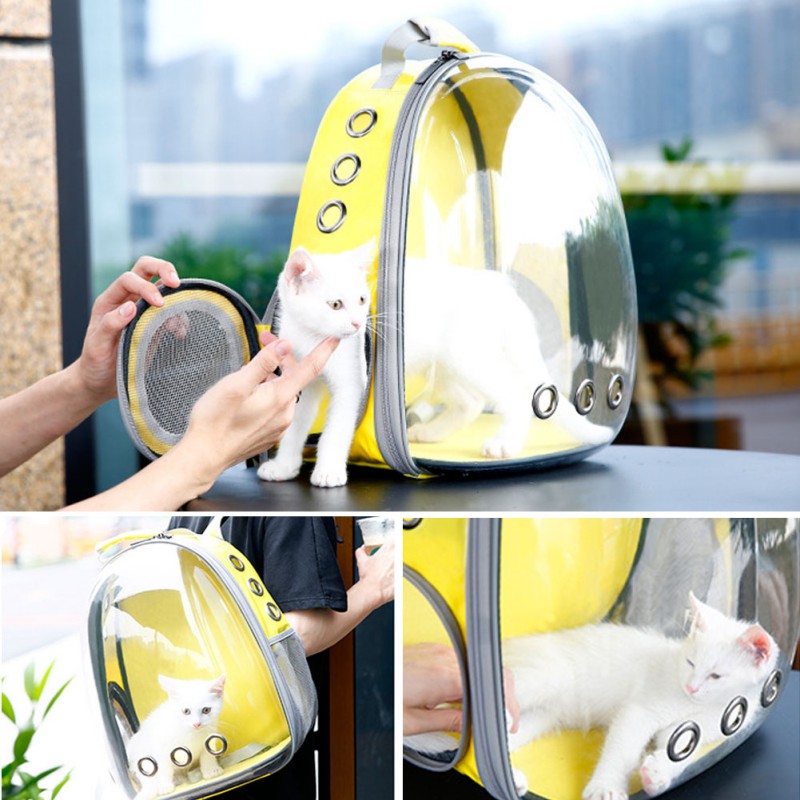